You are here: Home / Cost Of Ownership / Avalon Hybrid Cost of Ownership 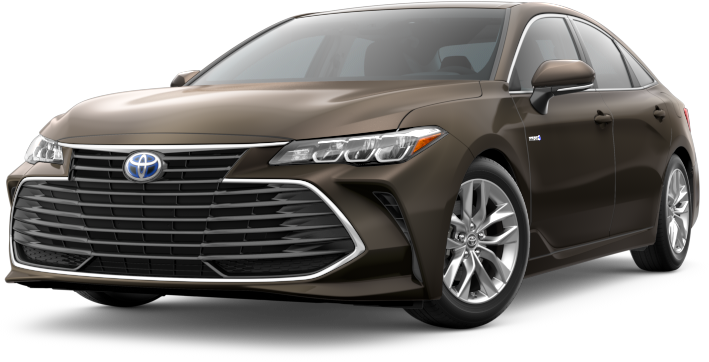 The dramatic front grille of Avalon Hybrid makes a statement wherever you go. Strong character lines and sculpted surfaces accentuate the low, wide stance to create a sleek silhouette that’s unmistakable. Underneath Avalon Hybrid’s aerodynamic shape is an all-new hybrid drivetrain that is ready to give you the most out of every drive.

With an available 1200-watt JBL®Audio system, Entune™ 3.0, Apple CarPlay™, as well as Apple Watch® and available Android™ smartwatch compatibility, Avalon Hybrid offers a wealth of technology that keeps up with you.

When it comes to assessing the cost of a new vehicle, sticker price is a mere starting point. Actual cost of ownership is something altogether different. Cost of ownership takes into account the real-world expenses associated with actually operating and maintaining your beautiful new vehicle for at least five years. It accounts for inevitable costs, such as depreciation, maintenance and repair costs, state taxes, and even factors such as gas mileage and cost of insurance.

When these “hidden” costs have all been tallied, some vehicles emerge as far better bargains than initial sticker price might appear to suggest. Independent estimates vary, but in the long run, Toyota Avalon Hybrid is expected to cost less to own and operate than several of its closest competitors.