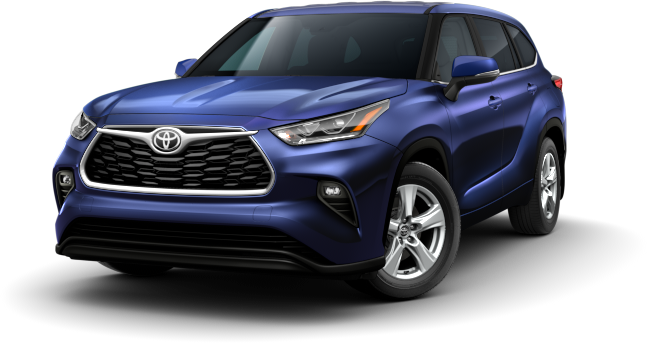 A Toyota Highlander Is More Affordable Than a Honda Pilot

When you are looking for your next family vehicle, you need to consider your options. You want to save money but must still drive the vehicle that meets your needs. Anyone considering a crossover SUV has tried to compare the Toyota Highland and the Honda Pilot. Check out the following Highlander vs Pilot matchup for the answers you are looking for.

About The Toyota Highlander

If it isn’t broken, don’t fix it. Nothing could be more indicative of the Toyota Highlander’s history. This eight passenger vehicle has set the standard for competitors in the crossover SUV market for a decade. No major changes have been necessary for the Highlander. The model carries Toyota’s reputation for quality and is backed by a standard three year or 36K mile warranty.

There are three different engine sizes available, and budget conscious shoppers are wise to take a look at the 2.7 Liter 4-Cylinder engine. It is offered on the Highlander’s LE trim level and is paired with an automatic transmission. It puts out 185 horsepower which is adequate for most of your needs. It also gets excellent mileage for an eight passenger vehicle. The EPA rates the fuel economy at 20 miles per gallon in the city and 25 miles per gallon on the highway.

About The Honda Pilot

Honda has changed the Pilot in 2016 in an attempt to appeal to new buyers and take market share away from Toyota. The Pilot also offers third row seating and has accommodations for your entire family. The new infotainment features are impressive but complicated to use.

The Pilot does not offer an economy sized engine. Instead, owners must sacrifice fuel mileage and depend entirely on the heavier 3.5 liter V6 motor. This engine is more powerful, but it is also more consumptive. Much of that power is wasted. Unlike the Highlander, a tow package is not a standard feature on the Pilot.

The True Cost to Own

The true cost of ownership is not always straightforward, but the Highlander has advantages over the Pilot in just about every major category. It’s initial sticker price is lower which saves buyers on their taxes, fees, and financing charges. The Highlander also has a lower rate of depreciation over the first five years. The reliability and the popularity of the model ensure that market demand will remain high when it is time for you to sell or trade in your SUV.

The 2016 Pilot is still an excellent vehicle, but there are just too many unknown factors. New models often have problems that are not fully realized until late in the production run. Changes to complicated electronic systems makes insurance and warranty companies hesitant to throw their support behind a vehicle. Pilot owners can expect to pay between four and five thousand more over the first five years.

For those looking for a reliable eight passenger SUV for their family vehicle, the Toyota Highlander is the better buy overall.