You are here: Home / Cost Of Ownership / RAV4 Hybrid Cost of Ownership 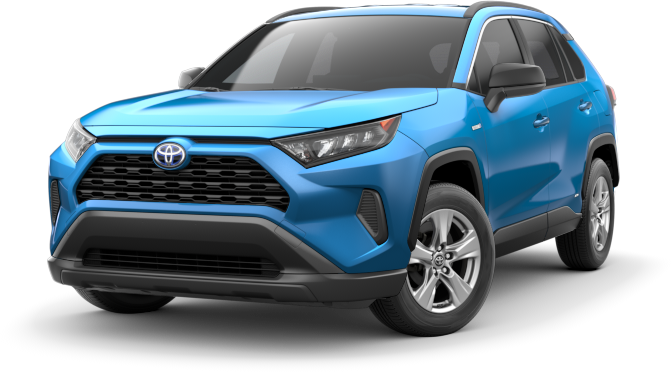 Every Toyota Hybrid Battery Warranty is being increased from 8 years or 100,000 miles to 10 years from the date of first use, or 150,000 miles, whichever comes first.

There’s nothing more exciting or empowering than buying a new vehicle. But many drivers do not realize there’s considerably more to owning and operating a vehicle than paying the initial price. Cost of ownership is an estimate that accounts for variables such as fuel costs, insurance, state fees, financing, vehicle depreciation, repair and maintenance, and other “hidden” costs.

To get a better sense of the true cost of owning—and using—your new car, it’s helpful to look down the road at least five years. According to an independent assessment, RAV4 Hybrid XLE, for example, comes out ahead of its two closest competitors in terms of actual cost per mile over five years. RAV4 Hybrid not only gives you the best of both worlds, it also does so more affordably than other options.