You are here: Home / Sienna Comparisons / Sienna vs. Chrysler 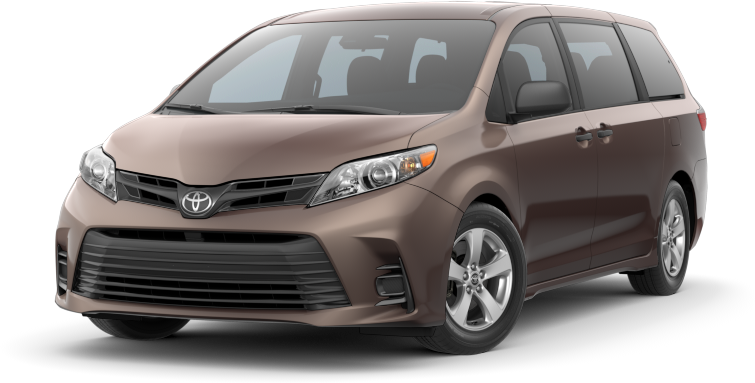 With all the hype about sport utility vehicles, it’s easy to think that the minivan has fallen by the wayside. However, nothing could be further from the truth. With plenty of interior space and enhanced safety features, minivans remain a strong preference for those who need the extra room. Comparing two different models requires a little bit of homework, but the information you gain is well worth it. In the case of the Toyota Sienna vs. the Chrysler Town & Country, the Sienna comes out on top in adaptability, price and features.

Both the Town & Country and the Sienna score high marks with interior room. While both base models easily seat seven, Toyota expanded its offerings by adding an eight-seat version to its product line. Even the seven-seat Sienna edges out the Town & Country for leg room and head room, especially with its inclusion of captains chairs. The additional reclining feature of its second-row seats makes the Toyota a bigger winner in the comfort department as well.

V6 Power Comes With the Package

Both the Sienna and the Town & Country incorporate a V6 engine under their hoods, giving a respectable amount of power without overshooting the mark. This allows for a good balance between get-up-and-go and fuel economy for both versions. However, the Toyota slightly pulls ahead of the Chrysler due to its available all-wheel drive option. This feature gifts drivers with better traction, which might be a bonus provided they also observe weather and road conditions and drive safely. Also, the Sienna with its 3.5-liter engine outperforms the Town & Country in fuel economy: 18 MPG in the city as opposed to the other’s 17 MPG.

Pricing Varies With Your Options

Most versions of the Sienna and the Town & Country are roughly equivalent in price, with the Sienna usually being a little cheaper. Moreover, the Sienna is a better buy for many drivers because of its improved fuel efficiency, roomier interiors and tech features. Ultimately, the American-made Sienna is the surprise winner in the minivan category. This mid-priced, versatile vehicle contributes to maintaining Toyota’s reputation for value and dependability in the U.S. auto market.